J. Cole drops first tracks from his upcoming album ”The Fall Off” 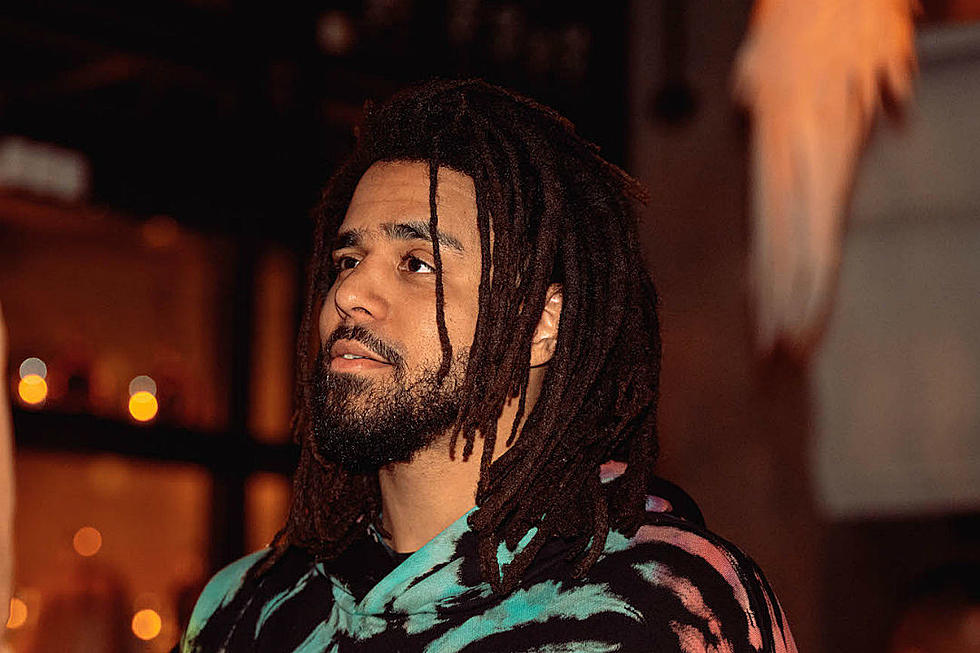 J. Cole drops first tracks from his upcoming album ”The Fall Off”

J. Cole has dropped the first tracks confirmed to appear on his upcoming album, “The Fall Off,” on Wednesday night.

“The Climb Back,” which he produced, and “Lion King on Ice,” which he co-produced with T-Minus and Jetson, will be listeners’ first look into the new record, and follows his last album, “KOD, ” which came out in 2018.

According to Cole’s Instagram post, there is currently no set date for the album’s release, as finishing touches have not been made.

The earliest hints at Cole’s upcoming album came at the end of “KOD,” which included a song titled “1985 – Intro To ‘The Fall Off.’” Since then, speculation has varied on when the album would drop. On July 15, however, Dreamville Records president Ibrahim “IB” Hamad took to Twitter to let fans know to not expect the album or any interviews soon.

However, J. Cole has dropped two new solo singles titled “Snow On Tha Bluff” and “MIDDLE CHILD,” with the latter making an appearance on Dreamville’s extended cut for the compilation album “Revenge of the Dreamers III.” His 2020 track, “Snow on Tha Bluff,” delves into his thoughts on the Black Lives Matter movement and how people should go about pushing for the change they want to see.