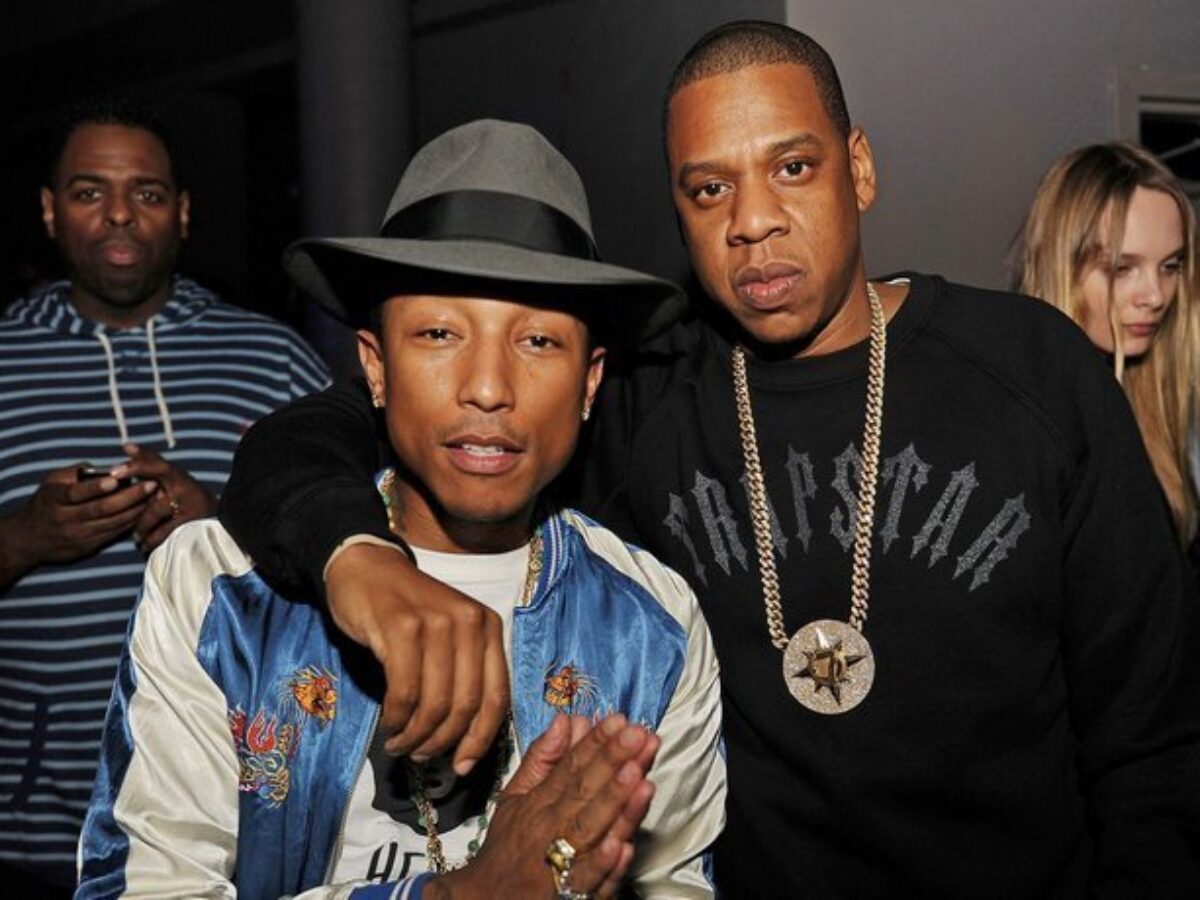 Pharrell and JAY-Z have released their new song “Entrepreneur.” The track arrives as part of Pharrell’s TIME cover package, titled “The New American Revolution.” The package includes interviews with Tyler, the Creator, Angela Davis, and others, discussing issues similar to those addressed in the song. For example, Pharrell says on the track: “In this position with no choice/The system imprison young Black boys/Distract with white noise.” In addition, JAY-Z raps, “Black Twitter, what’s that? When Jack gets paid, do you?” Listen to “Entrepreneur” below.

Pharrell told TIME that the song stems from “how tough it is to be an entrepreneur in our country to begin with.” He continued, “Especially as someone of color, there’s a lot of systemic disadvantages and purposeful blockages. How can you get a fire started, or even the hope of an ember to start a fire, when you’re starting at disadvantages with regards to health care, education, and representation?”

Another part of Pharrell’s package is an article he co-wrote with Michael Harriot called “America’s Past and Present Are Racist. We Deserve a Black Future.” In the article, Pharrell and Harriot write:

America was founded on a dream of a land where all men were created equal, that contained the promise of liberty and justice for all. But all has never meant Black people. Like most Black Americans, I understand that all exists only in the augmented-reality goggles available to shareholders, power brokers and those lucky enough to get in on the initial public offering. But the ongoing protests for equity and accountability that have overtaken cities across the nation have made me feel something new that I can only describe with one word: American.

Pharrell and Michael Harriot close their article, “America’s wealth was built on the slave labor of Black people: This is our past. To live up to America’s ideals, we must trust in a Black vision of the future.” Read the full piece at TIME.

In recent weeks, Pharrell has picked up an Emmy nomination (with Chad Hugo, for their work on The Black Godfather) and rallied with the governor of Virginia to make Juneteenth a public holiday. 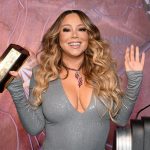