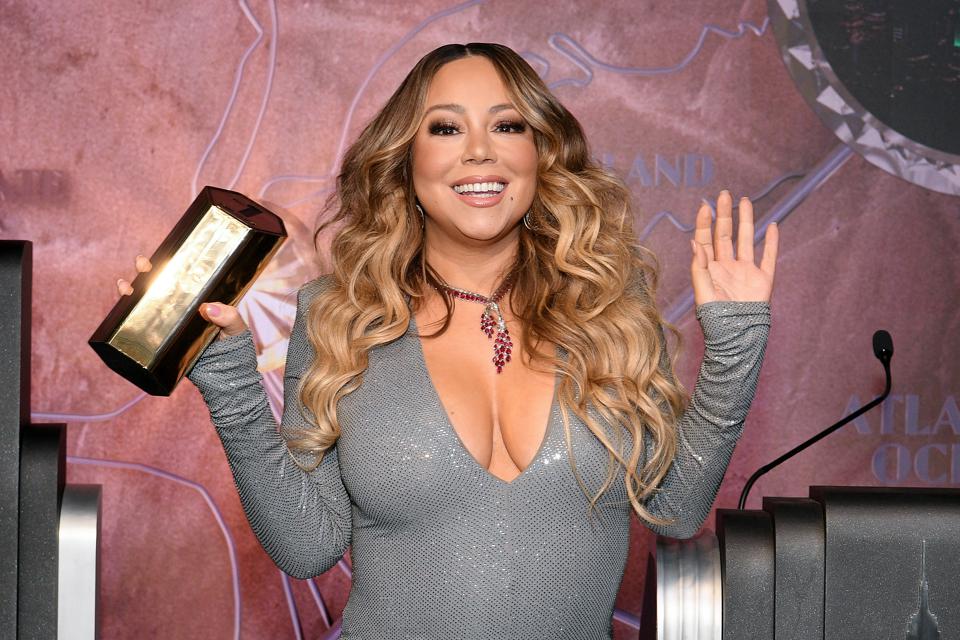 Mariah Carey has announced that she will be releasing a compilation album called “The Rarities’ in October.

Following a report that the chart-topper is set to release new tracks and more to celebrate her 30-year anniversary in the music business, the “We Belong Together” hitmaker has confirmed the upcoming record, which will feature unreleased songs, demos and B-sides, will arrive on October 2.

She posted on her Instagram page: “This one is for you, my fans. It’s to celebrate us, and to thank you for years of pure love and support. I am so grateful to you. THE RARITIES album is out October 2.”

The first song from the record features Lauryn Hill and will drop on August 21.

The vocal super star will also be releasing her memoir, “The Meaning Of Mariah Carey”, next month.

She said: “Though there have been countless stories about me throughout my career and very public personal life, it’s been impossible to communicate the complexities and depths of my experience in any single magazine article or a ten-minute television interview.”

“And even then, my words were filtered through someone else’s lens, largely satisfying someone else’s assignment to define me. This book is composed of my memories, my mishaps, my struggles, my survival and my songs. Unfiltered. I went deep into my childhood and gave the scared little girl inside of me a big voice. I let the abandoned and ambitious adolescent have her say, and the betrayed woman I became tell her side. Writing this memoir was incredibly hard, humbling and healing. My sincere hope is that you are moved to a new understanding, not only about me, but also about the resilience of the human spirit.” – she added.