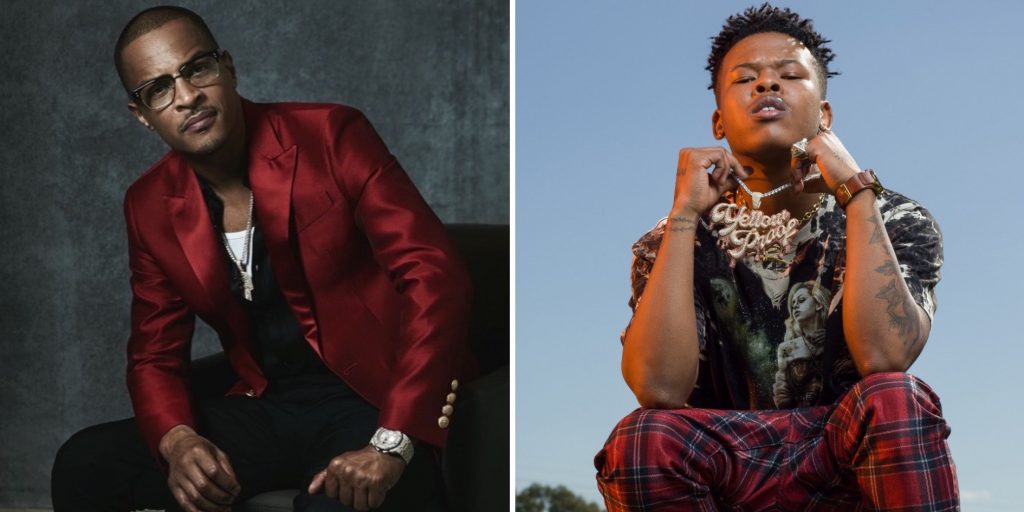 The wait is finally over as ‘Zulu man with some power’ Nasty C and American rapper T.I have dropped their much anticipated project aimed at promoting social awareness on police brutality and other racial-related cases.

The single is titled “They Don’t” and it speaks to the current events of ongoing police brutality that has now become the cry of the world, mostly from the African Americans and the people of colour in general.

This song received great feedback from the big names in the South African music industry, with the likes of DJ Black Coffee, Donald, Rouge, and many more. The track received the amount of feedback also because it carries a deep message of the pain that many have been faced with from losing loved ones to police brutality often leading to the loss of hope and faith and the only thing left to do is pray harder than we have ever prayed before.

The American Rapper, actor and Producer, T.I, also took it upon himself to be one of the many people that acted selflessly and paid tribute to George Floyd, who lost his life to the same cause which led to the current rioting and protesting all over America.

This track is the new anthem in the hip hop world, calling for change as all proceeds from the song will be donated to the Until Freedom And Solidarity Fund put in place on behalf of the cause.

Nasty C took to twitter sharing that the song is now available on all streaming platforms as well as to credit Gemini Major who is responsible for the production of the jam, and Gemini also mentioned how the song made him feel emotionally while they were in the process of creating it a year ago.