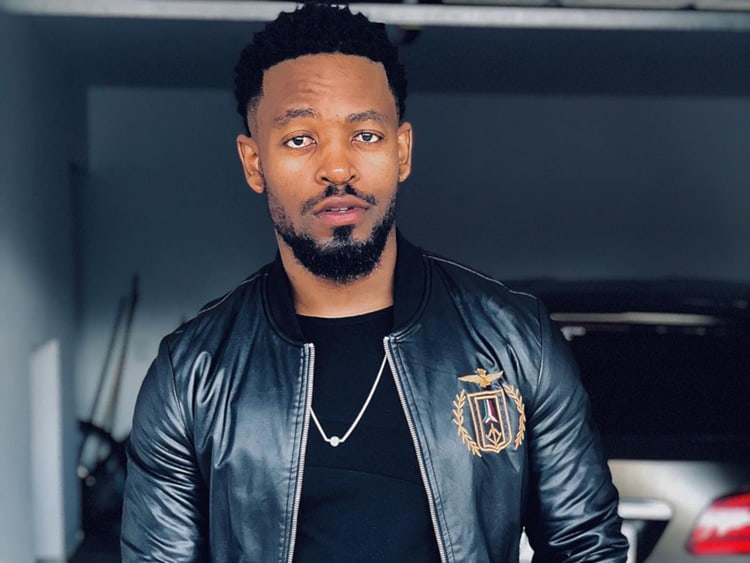 They say game recognizes game! This is why it came as no surprise to us when Prince Kaybee pledged to give his SAMAs win (that’s if he wins) to Master KG. Despite being nominated 9 times at the South African Music Awards, Prince Kaybee feels it is only right that he shares the spotlight with Master KG and Nomcebo for their global hit Jerusalema.

Master KG is currently basking in the glory of his smash hit that has the world dancing however he did not get nominated at the SAMA26 for two of the biggest categories Record of the Year (ROTY) and Music Video of the Year (MVOTY).

His hit song currently has 50 million views making Master KG the only South African artist on the Global Artist Ranking sitting at number 44.

Prince has shown nothing but immense support for Master KG and has pledged his Song Of The Year award to Master KG should he win it.

Taking to Twitter he wrote, “If I win Song Of The Year this year at the SAMAS I am gonna go get that award edited to “Master KG Ft Nomcebo – Jerusalem.” That’s just my contribution to what they have achieved this year.”