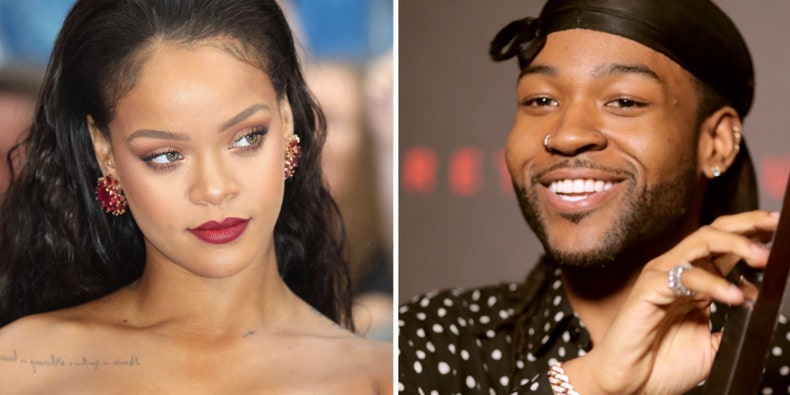 While it might not be a new album, fans who have been hungry for new music from Rihanna got a special treat Thursday night.

Rihanna joined PartyNextDoor for a new single, “Believe It,” off his new album PARTYMOBILE.

“Believe It” is the first new song Rihanna has appeared on since 2017, when she collaborated with N.E.R.D on “Lemon.”

While some were surprised that Rihanna featured on the track but didn’t have her own verse, many fans were just excited to finally hear her iconic voice featured in new music.

Back in February, the singer took a break from trolling her fans with jokes about her long-awaited new album to assure everyone that new music is actually in the works.

The 31-year-old “Diamonds” songstress took to her Instagram story where she shared a snapshot of a soundboard that looks like it was taken inside a recording studio. She wrote on the pic, “Gang. back in the STU.”

The pic also suggested that she might be collaborating on her new music with The Neptunes — Pharrell Williams and Chad Hugo’s hip/hop-funk production team.

Check out the video below to hear more from Rihanna about how she’s been having fun playfully teasing fans who are clamoring for a new album.

PartyNextDoor’s new album, PARTYMOBILE, which also features collaborations with Drake and Bad Bunny — is out Friday.

PartyNextDoor’s new album, PARTYMOBILE, which also features collaborations with Drake and Bad Bunny — is out Friday.