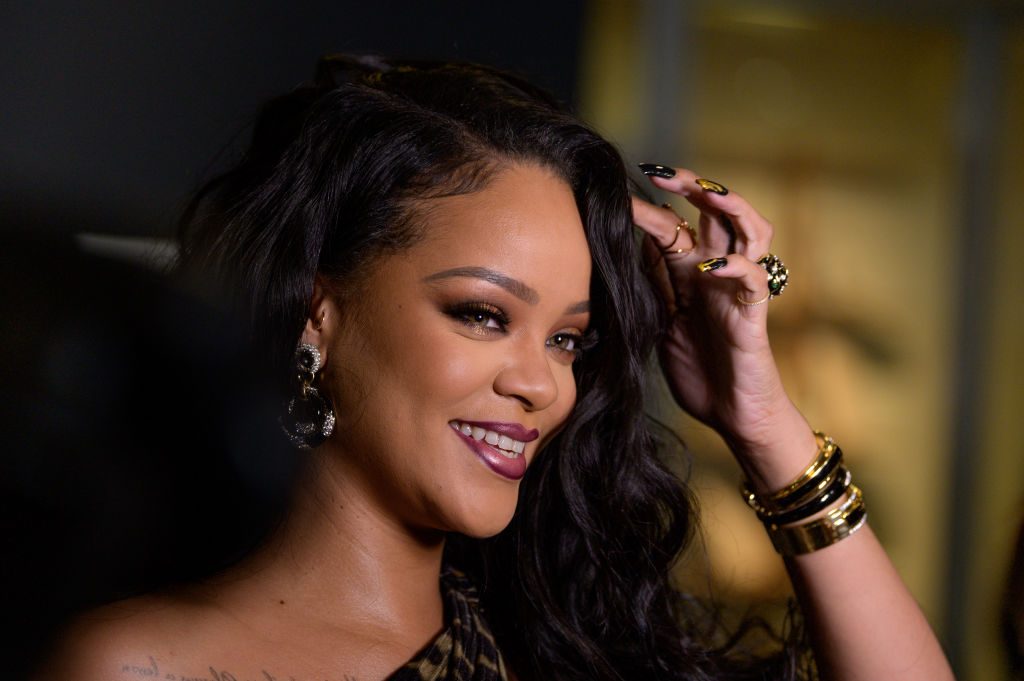 R9 may be coming sooner than you think.

While promoting her new skincare line Fenty Skin, Rihanna once again addressed the delay behind her long-awaited ninth album.

“Music is still my first love,” she told “Access Hollywood.” “I can’t wait to put something out that I’m really proud of and excited about.”

The multi-faceted singer hinted that the timeline could come sooner than expected. “It’s probably gonna be sooner than my fans think, but I’m just gonna leave that alone,” said Rihanna, who continues to face “stress and questions” from impatient fans. “They don’t leave me alone, but I haven’t neglected ’em. I still got you. Music is still my baby.”

While she used to release a new album almost every year, her recording process has changed because of her workload. “In the past I’ll just shoot an album out in three months, but now I don’t have the luxury of doing that because I have other babies,” she said.

“I’m not just gonna put it out just because people are waiting,” she added. “It’s taken this long, I’m gonna make it worth it.”

Rihanna hasn’t released a new album since 2016’s ANTI. In March, she put out her first song in nearly three years with “Believe It,” a collaboration with PARTYNEXTDOOR.

She previously said she was working on a “reggae-inspired” album. “It’s not gonna be typical of what you know as reggae,” she told Vogue.