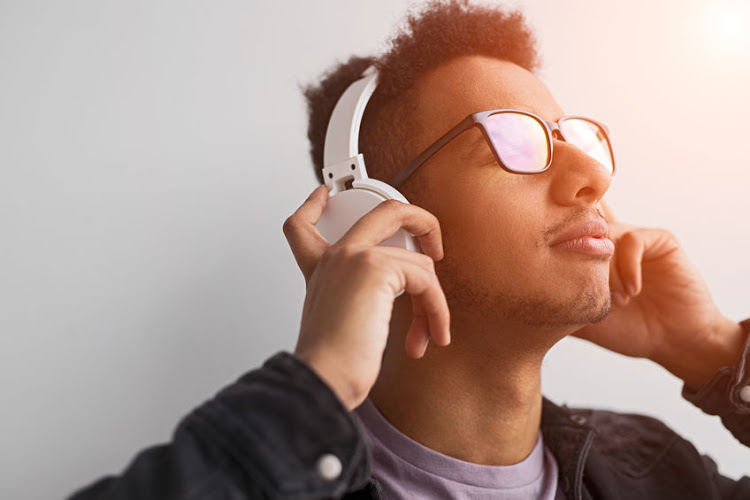 The SABC on Tuesday said it is no longer legally prevented from revealing the results of its Song of the Year competition.

Owen Ndlovu had previously accused the broadcaster of stealing the intellectual property of his “Summer Song of the Year” concept from his company Michael Owen Productions.

The stand-off related to the voting system used by the SABC in the competition on various radio stations.

Ndlovu, who had been partnering with the SABC in organising the event, claimed the  broadcaster took his idea. The SABC dismissed the allegations.

The broadcaster said on Tuesday that its attorneys had received a notice of withdrawal of the case by Micheal Owen Productions. The case was originally earmarked to be heard in court on February 10.

“The SABC has always maintained that the corporation does not have any legal obligations to Michael Owen Productions, contractual or otherwise, and that it will adhere to the court order and await the legal process to unfold in resolving this matter,” said acting spokesperson Mmoni Seapolelo.

Seapolelo said the broadcaster was no longer restrained and interdicted from announcing the results of any vote or poll related to the Song of the Year competition.

The corporation said voting results for Ukhozi FM’s Ingoma Ehlukanisa Unyaka campaign were withheld due to the court order, pending finalisation of the case.

“The SABC will issue a statement regarding the announcement of the audited results.”

Seapolelo said Michael Owen Productions would be held liable for the legal costs incurred by the SABC in defending the case.

Voters have meanwhile been left fuming after spending money on punting their favourite artists and songs.