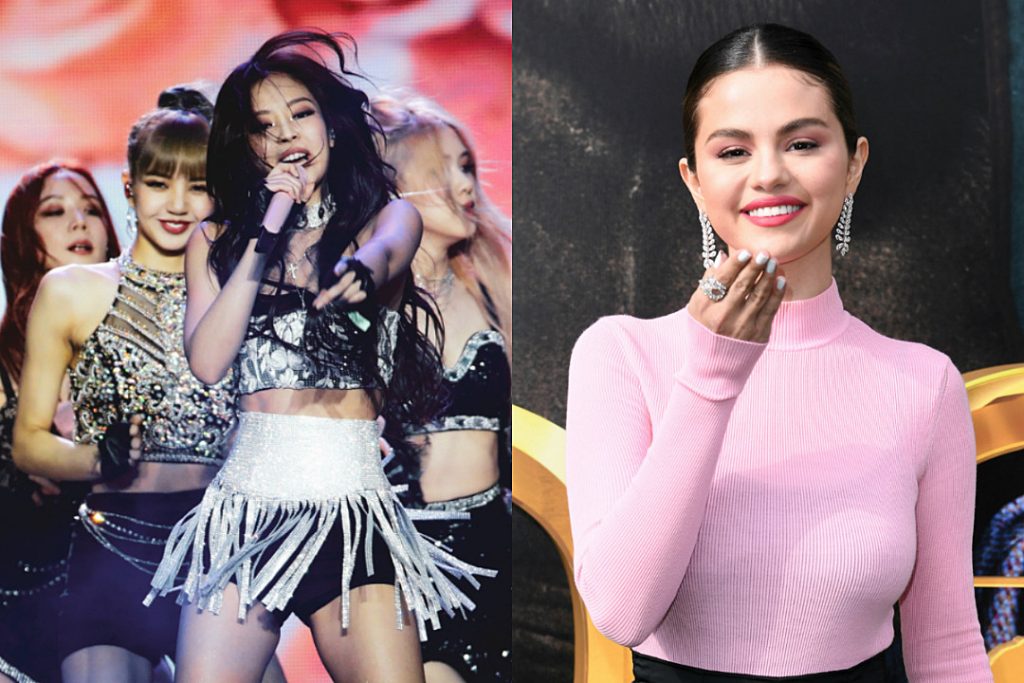 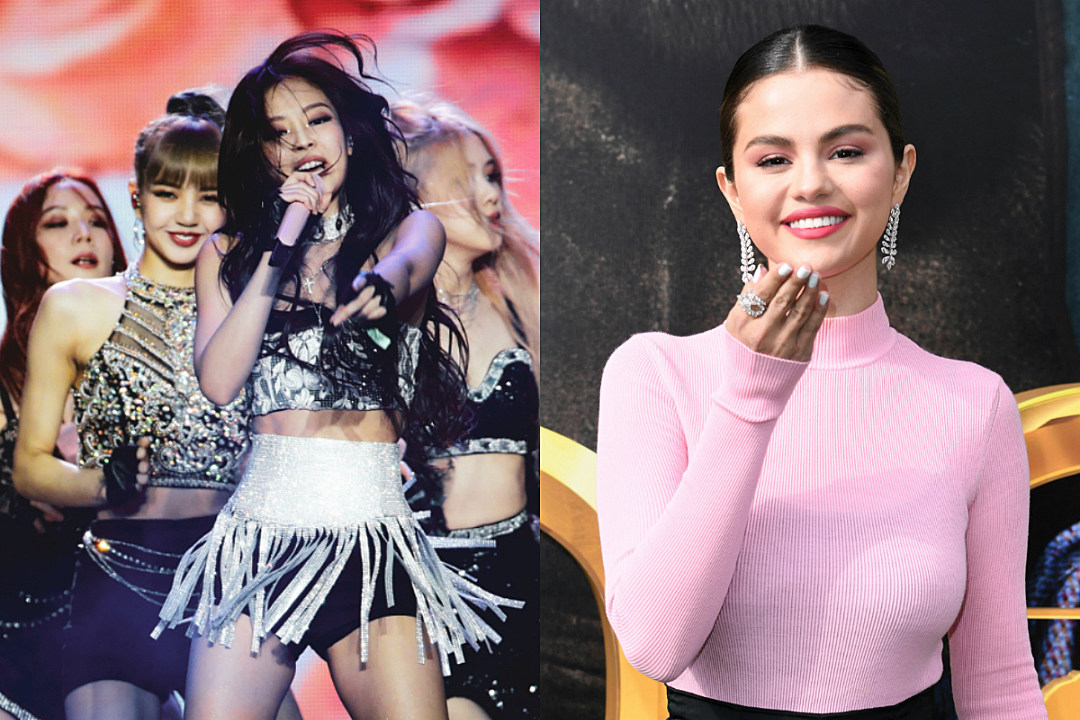 American muso Selena Gomez has announced that she will be linking up with K-pop superstars BLACKPINK for a forthcoming single due out at the end of this month.

Taking to Twitter, Gomez wrote that the collaboration is due out Friday, August 28. “So SO excited to announce @ygofficialblink and I have a new song coming out August 28th!” Gomez wrote.

Gomez seems to be the mystery collaboration that the group teased earlier this month, along with the announcement of their highly anticipated debut album.

This will also be the group’s second collaboration with a major American popstar in 2020, following their link up with Lady Gaga for her ‘Chromatica’ track, ‘Sour Candy’.

As for Gomez, the track will be her first since she collaborated with Trevor Daniel earlier this year for ‘Fast Life’. At the beginning of 2020, Gomez released her third studio album ‘Rare’.

“‘Rare’ is a beautifully confident return from one of pop’s most underrated stars,” NME said of the album in a review, “and a quietly defiant wrestling back of the narrative surrounding her.”