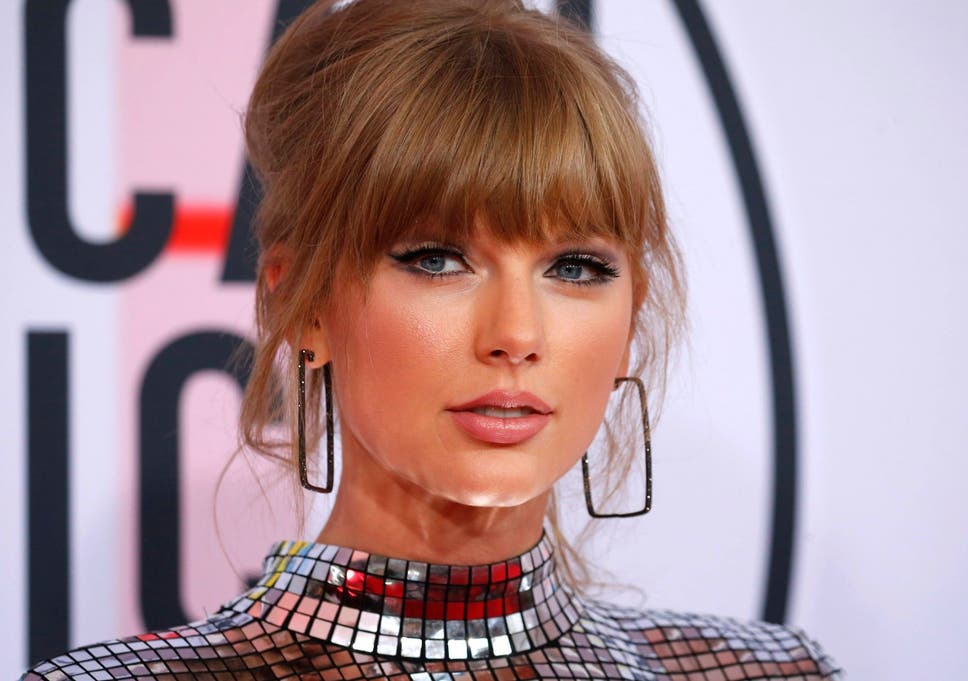 American pop star Taylor Swift has officially dropped her eighth studio album, Folklore, just hours after letting us know it exists. Along with the release of the album, Taylor saw it fit to bless us with the music video for one of her new songs, “Cardigan,” which she wrote and directed.

The Grammy winner told her fans, “The entire shoot was overseen by a medical inspector, everyone wore masks, stayed away from each other, and I even did my own hair, makeup, and styling.”

The music video for “cardigan” will premiere tonight, which I wrote/directed. A million thank you’s to my brilliant, bad ass video team – cinematographer Rodrigo Prieto, producer Jil Hardin, executive producer Rebecca Skinner, AD Joe ‘Oz’ Osbourne, editor Chancler Haynes, special effects wizards David Lebensfeld & Grant Miller, and set designer Ethan Tobman. The entire shoot was overseen by a medical inspector, everyone wore masks, stayed away from each other, and I even did my own hair, makeup, and styling 😂

Blank Space hitmaker took to social media early Thursday July 23rd, to surprise fans with Folklore. Along with a series of photos showing the 30-year-old star in the woods, she shared with her followers, “Most of the things I had planned this summer didn’t end up happening, but there is something I hadn’t planned on that DID happen.” And that was her new album.

“Tonight at midnight I’ll be releasing my entire brand new album of songs I’ve poured all of my whims, dreams, fears, and musings into,” she continued, adding that she wrote the songs “in isolation” amid the coronavirus pandemic.

“Before this year I probably would’ve overthought when to release this music at the ‘perfect’ time, but the times we’re living in keep reminding me that nothing is guaranteed,” Swift told her fans. “My gut is telling me that if you make something you love, you should just put it out into the world. That’s the side of uncertainty I can get on board with. Love you guys so much.” – she said.

Swift’s new album consists of 16 songs on the standard edition, but as she shared on Thursday, the “physical deluxe editions” will have a bonus track called “The Lakes.” She collaborated with some “musical heroes” of hers, including Aaron Dessner, Bon Iver and Jack Antonoff.