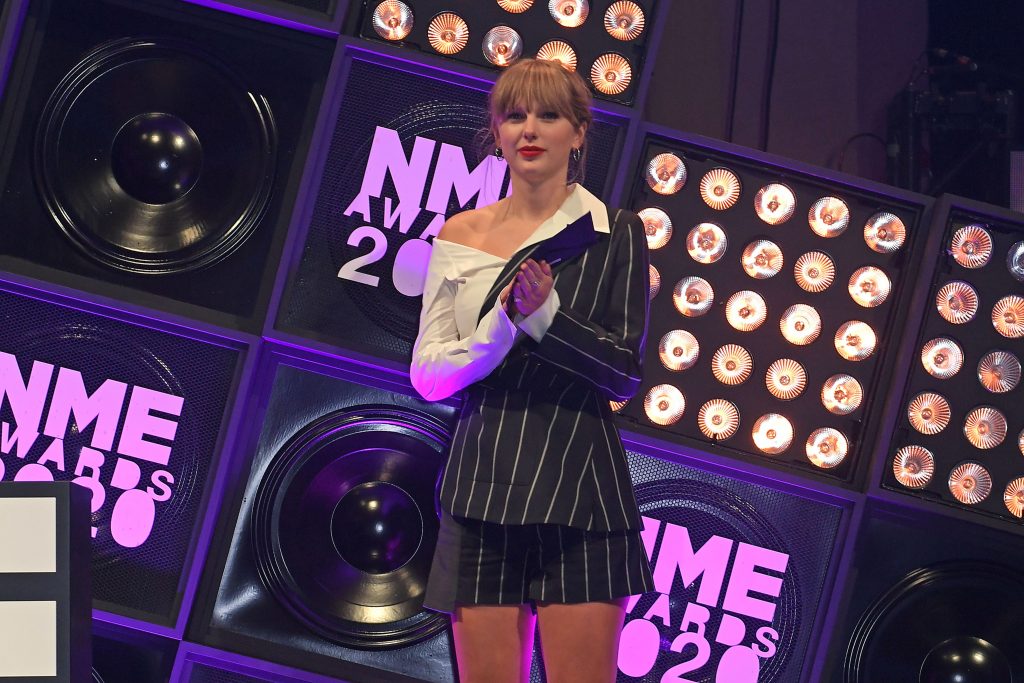 The International Federation of the Phonographic Industry has announced Taylor Swift as the best-selling international music act of 2019.

The honor follows a review on how well sales looked for her seventh album, “Lover,” which was released in August. Swift’s last time topping the IFPI’s yearly top 10 was back in 2014, the year her blockbuster “1989” came out.

Universal Music Group’s dominance of the world market was reflected in eight of the year’s 10 bestselling artists, marking the first time one company ever had its artists take that many spots. Besides Swift, UMG had Post Malone in the No. 3 position, Billie Eilish in fourth place, Queen at No. 5, Ariana Grande in the sixth spot, and Drake, Lady Gaga and the Beatles at Nos. 8-10.

The only non-Universal acts in the top 10 were Warner Music’s Ed Sheeran at No. 2 and Sony Music’s BTS at No. 7. Sheeran previously topped the list in 2017, when his “÷” album stormed the charts; he placed in IFPI’s top 10 in the two intervening years as well.

“Taylor Swift is the epitome of a truly global star,” Frances Moore, the chief executive of IFPI, said in a statement. “She continues to grow as an artist and maintains an incredibly strong connection with her fan base, whilst continuing to evolve her sound with each album. It is a pleasure to be able to present her with the Global Recording Artist of the Year award for the second time.”

Moore pointed out the age and genre diversity on the chart, with classic rock still going strong via the Beatles and Queen while then-17-year-old Eilish stormed in as the only freshman on the list.