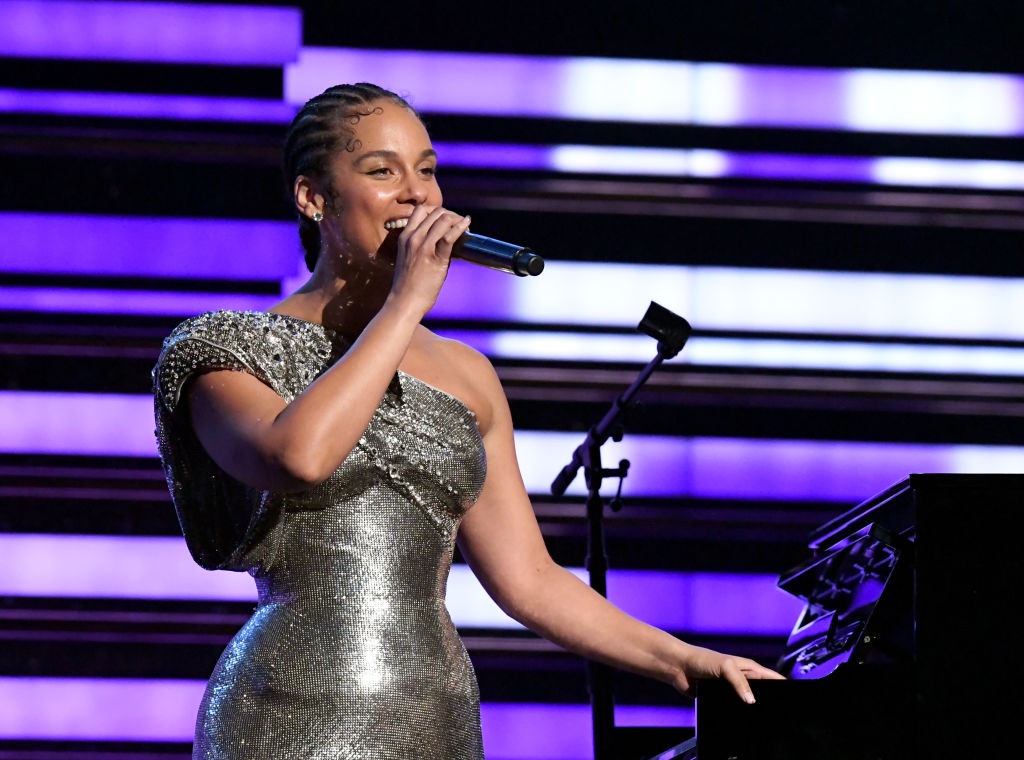 Our gqom queen recently released an album titled Idandokazi, and one of the songs ‘eLamont’ has been going viral and it seems to have even reached our international star Alicia Keys

This past weekend while everyone celebrated Beyonce’s highly anticipated visual album, “Black Is King”, one Alicia Keys was celebrating her anniversary and she did it by listening to gqom.

American singer Alicia Keys and her husband, Swizz Beatz celebrated their 10 year anniversary this past week and in a video released on social media, Alicia is seen dancing to Babes Wodumo’s latest single, “eLamont”. The new single is off her latest album, “Idando Kazi”.

In the video, Alicia dances while her husband, who is recording it, hypes her up in the background. While dancing, Swizz shouts “show them”, “woza“ and “yebo, washa”.

Once Alicia is done dancing, the couple’s sons Egypt and Genesis then dance to the exact same song. Swizz is no stranger to South African music and has often spoken about how he loves genres that come out of Mzansi.

Try sleeping with a broken heart hit maker seems to be a big fan of Babes as this is not the first time a video of Alicia dancing to Babes’ music has surfaced. She recently danced to “Wololo” at a party and Swizz uploaded the video onto his Instagram account.

Local tweeps were excited by the video and named Swizz and Alicia, Sizwe and MaMkhize. It’s safe to say that this musical couple loves gqom, and we don’t blame them.