Zanda Zakuza – Love You As You Are [Feat. Mr Brown] (official Video) 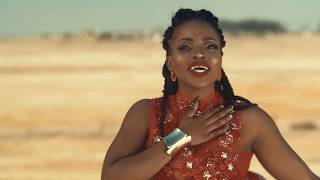 Zanda Zakuza – Love You As You Are [Feat. Mr Brown] (official Video)

Zanda Zakuza presents the official VIDEO of “Love You As You Are” featuring Mr Brown.

Since entering the industry with her smash hit “Umvulo”, Zanda Zakuza is now flying even higher with her new singles. Her song “Hamba”, which features Bongo Beats, has been in top 10 radio charts since it was released. Zanda’s new offering is her debut album title Synthia the journey. The album features Dr Moruti, Bongo Beats and Doc Shebeleza and Spirit Banger. She also dominated last year with features on two smash hits: Club controller and SkeletonMove. 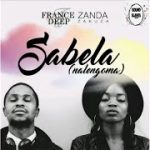 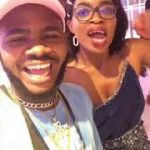 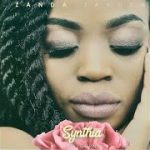